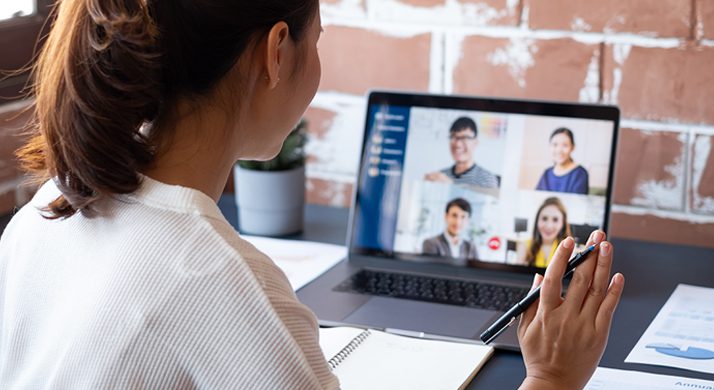 It is becoming more common work within a remote teameither. And in this hybrid work scenario, there are still many companies that are starting to walk this path… and learning as they go.

There are many things to consider in order to make a hybrid or fully remote work scenario a success. As many as challenges. But perhaps the most complex is the team connection and cohesion; something that is already difficult with people who see each other every day in the same space. In the case of a remote team, established processes are needed, but also a strong shared culture between professionals distributed (sometimes) all over the world.

There are companies that already have a long history in this aspect and a tradition of working remotely for years. And as in almost everything, time helps to improve and value what is really important, but we can also be inspired and take the example of those who are successfully walking that path.

Thanks to the very interesting newsletter by Álex Rayón, in which hybrid work, remote teams or tools for teleworking are regularly discussed, we were able to discover an inspiring Twitter thread by Nathan Barry, CEO of ConvertKit. In it and from the experience of years, he exposes a series of ideas (some very groundbreaking) that make his remote team work as if they were all in the office always… in fact, that they do it better.

The key question is how create connections that strengthen the bonds of a team who rarely interacts physically? No coffee breaks, no “how was the weekend?” Monday, unable to get up from the chair and take a few steps to briefly comment on a topic…

And the answer is culture. In this case, the remote work culture Y team building. A culture that, according to the company, will require its own actions, but in the case of ConvertKit it has some brilliant examples:

… thus up to ten ideas that, judging by the results, work.

Take a look at Nathan Barry’s tweet, think about your organization and launch yourself to build that necessary culture in a scenario in which, more and more, there will be a part of the team teleworking.